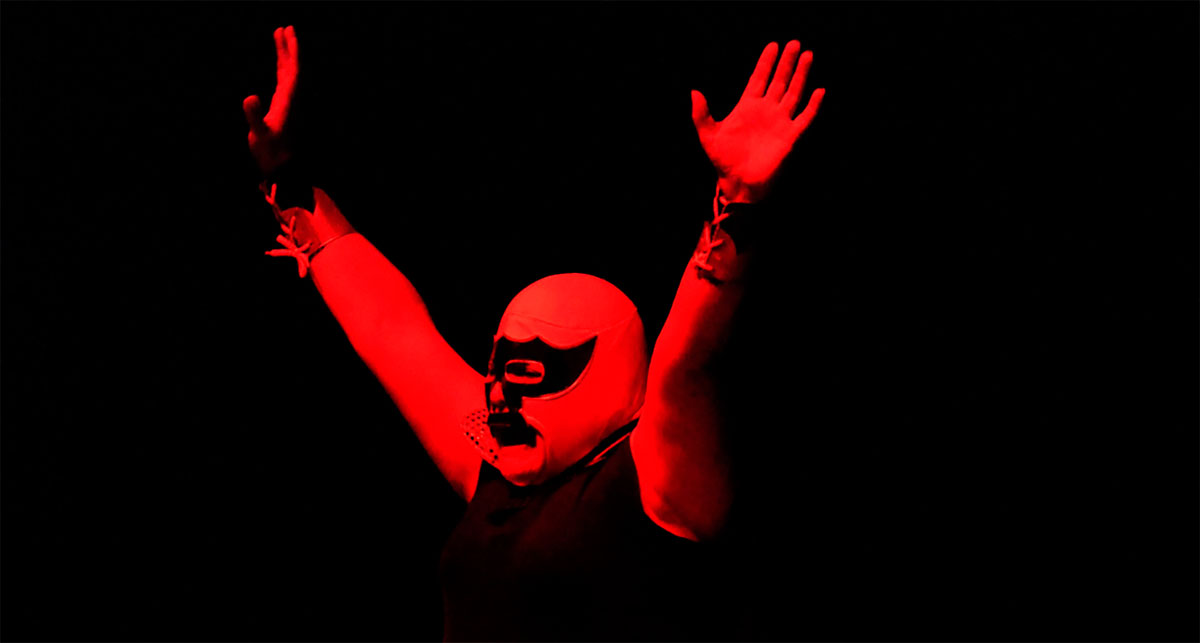 Las Poderosas was a theatre and life process shared for six years, along with six women survivors of gender violence in Guatemala and their children. Together we made "Las Poderosas", co-directed with Patricia Orantes, and "Naciendo".

"At night I could not sleep. I left the hotel and started walking until I left the small town. I could not see anyone on the dirt road and I jumped a fence that led to a farm. Among the canes it saw a big ceiba tree. I leaned against its trunk and looked at the canes as if they were the sea. I thought of my mother, who lost her indigenous roots and was full of hate. It is a hatred that she transmitted to me and that I putted against myself. That's why I wanted to break my head against the walls of my house, which is the house of my parents. And lying on the ceiba, listening the sounds of the mountain, I felt a great peace, I felt that that was my place, and that part of my soul had always been waiting for me there. As women wait for the bones of their husbands in front of a hole in the earth. In the morning, when I was coming back by truck to Guatemala City, Marta called me to tell me that at the end of the afternoon of the last day, when there was no longer any hope, the first bones had appeared".